Timbercreek is a community of single-family homes located in Boca Raton Florida between I-95 and the Florida Turnpike. It’s  just north of Glades road on the southeast intersection of St Andrews Boulevard and Potomac Road. Its homes are much sought after and spend very little time on the market – selling quickly, sometimes over listing price, with competition between buyers.

Homes for Sale Now in Timbercreek:

Sorry, no properties found - try expanding your search, or view all.

Timbercreek is a Boca Raton community that covers almost 130 acres and holds 312 homes. It has canals on the south and east sides as well as three lakes. One of the lakes has a island free from any construction. Through its history Timbercreek has remained an ungated community, with the Timbercreek HOA governing the common areas and aesthetics of the architecture and landscaping.

The center of the community features a private park, intended for residents only, called Timbercreek Park where there’s a pavilion, playground, basketball court and small wooden dock that extends out into the lake. Paved paths adjacent to the lakes and large sidewalks make walking and biking around the community a popular activity for residents. The road that serves as the major artery through the community runs east-west from the St. Andrews entrance as 29th St but turns into 24th Ave as it makes the turn in front of the community’s private park. This main road features live oak trees that have gotten very large since being planted decades ago. This main road through Timbercreek has no driveways or homes facing it like homes in Millpond or homes in New Floresta, so it gives the community a more quiet, more natural, uncrowded aesthetic. Slash pines tower over some of the lots and give the community shade and a signature appearance, staying true the community’s name.

Sorry, no properties found - try expanding your search, or view all.

Timbercreek has one park that’s a private island. Bordered by water, only accessible via a wooden boardwalk, this residents-only area makes Timbercreek unique among Boca Raton communities. Cypress and banyan trees are surrounded by ferns, leaving grassy areas great for walking pets. When leaving the island you might think you see a giant lizard blocking your path out, but don’t worry, that’s just a stump of a banyan.

Timbercreek is only 3.6  miles from the ocean and 11 minutes away from the beach by car. The closest beach is at Spanish River Blvd and A1A, a 90 minute walk covering 4.4 miles. Since this community is inside the city limits of Boca Raton residents can obtain beach stickers that allow unlimited parking access to the city parks in Boca Raton. Being a resident of the City of Boca Raton entitles use of Boca’s magnificent public libraries, the closest being on Spanish River. Nearby are several public parks: Woodlands Park is across the street on St. Andrews Blvd. A short walk to the north lies Patch Reef Park, able to be accessed “the back way” by using Patch Reef Trail, a wonderful walking path that begins on Potomac Blvd, right outside the Timbercreek entrance.  There’s also a dog park to the east, on the other side of Military Trail. A more recently opened park called the Pondhawk Natural Area sits nearby the Spanish River Library and is a wonderful place to experience this area’s natural biological zone. Timbercreek is just far enough from the ocean to stay sunny through most days even when summer brings afternoon storms that make afternoons more rainy farther out west. 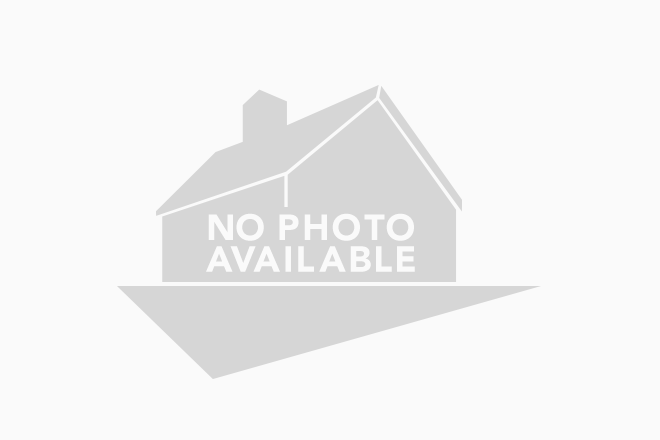 Timbercreek’s kids go to both public and private schools nearby. The public schools are Calusa Elementary, Omni Middle School and Spanish River High School. Some students living in Timbercreek take advantage of other Palm Beach County schools through enrollment in special programs. Right next door to the community’s St. Andrews entrance is a private school called Pinecrest Academy. St. Andrew’s School, another private school covering kindergarden through middle school, is only a 20 minute walk away. Lynn University, a private college is less than a mile away.  Florida Atlantic University, part of Florida’s state college system, is two and a half miles away.

Timbercreek is very accessible, situated between I-95 and the Florida Turnpike in a section of Boca Raton that has lately been called Midtown. The Boca Raton Executive Airport entrance is a little more than 2 miles away. The Boca Raton Tri-Rail Station is less than 3 miles away and connected to a series of bike paths that make it almost easier to get to from Timbercreek by bike as opposed to car.

It’s close to shopping: Town Center is less than 1 mile away to the south. There’s a variety of grocery stores nearby. Publix, Publix Greenwise and Winn Dixie are less than 5 minutes away by car. The closest grocery store is the Publix by Town Center Mall. There are literally hundreds of restaurants within a 5 minute drive.

Read about how one Timbercreek resident organized visits from food trucks, and how she describes the neighborhood.

Timbercreek is neighbored by Millpond to the north, New Floresta to the west, and Boca Raton Bath & Tennis Club to the east.

If you’re looking for a home in Timbercreek call REALTOR® Jason Pelish today (954) 415-3332. He lives in Timbercreek. He will keep you informed on what’s been selling and what’s upcoming.

We use cookies on our website to give you the most relevant experience by remembering your preferences and repeat visits. By clicking “Accept All”, you consent to the use of ALL the cookies. However, you may visit "Cookie Settings" to provide a controlled consent.
Cookie SettingsAccept All
Manage consent

This website uses cookies to improve your experience while you navigate through the website. Out of these, the cookies that are categorized as necessary are stored on your browser as they are essential for the working of basic functionalities of the website. We also use third-party cookies that help us analyze and understand how you use this website. These cookies will be stored in your browser only with your consent. You also have the option to opt-out of these cookies. But opting out of some of these cookies may affect your browsing experience.
Necessary Always Enabled
Necessary cookies are absolutely essential for the website to function properly. This category only includes cookies that ensures basic functionalities and security features of the website. These cookies do not store any personal information.
Non-necessary
Any cookies that may not be particularly necessary for the website to function and is used specifically to collect user personal data via analytics, ads, other embedded contents are termed as non-necessary cookies. It is mandatory to procure user consent prior to running these cookies on your website.
SAVE & ACCEPT
Property title
Skip to content